I am multimedia artist, collaborating with universities and organisations in scientific and medical fields since 2012 to merge art and science to create artistic responses to cutting edge research.

Articles have been published on platforms such as the CERN courier and Physics World. The Artsci (Art+Science) influence threads it's way into all my work in many ways, from the physics of the mind to the fabric of the universe all of which can be found in my Gallery. Below is a selection of recently commissioned projects from Cardiff University Brain Research Imaging Centre CUBRIC, University College London UCL and Cardiff University School of Physics and Astronomy.
(More project will be published here such as this one from a few years ago https://www.walesartsreview.org/art-meets-science-magnetic-monopoles/ ) 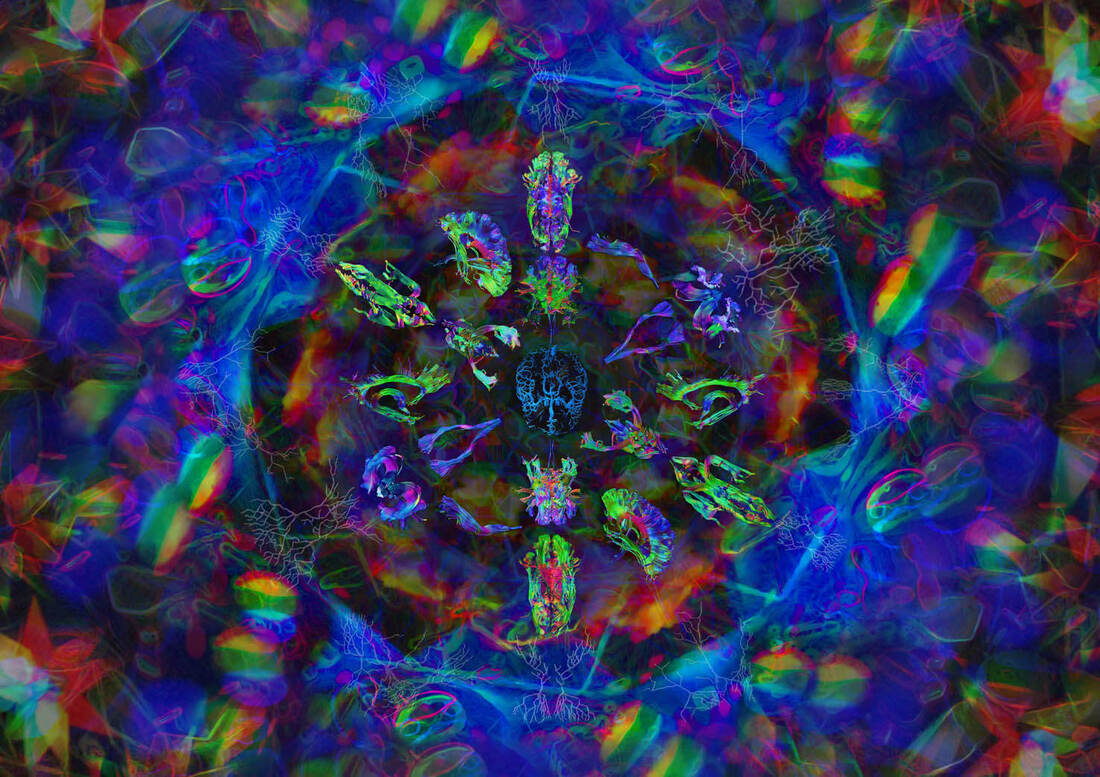 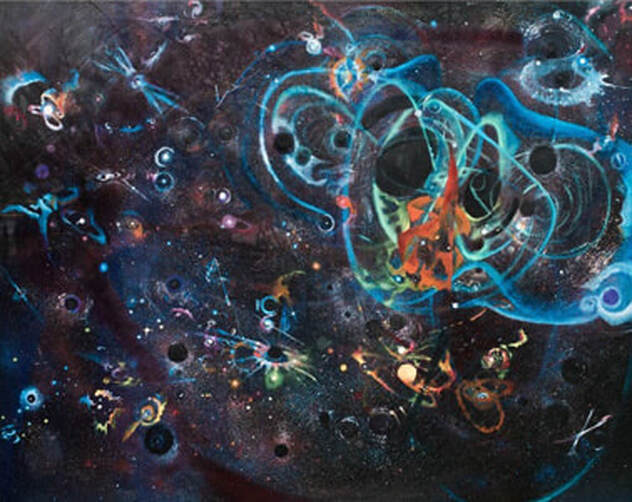